No items found.
Product is not available in this quantity.

Learn more about us

Founded in 2005, XYZ Marine Products looks at creativity as an “assumptions-breaking process” where creative ideas are often generated when one discards preconceived assumptions and attempts a new approach or method that might seem to mediocre unthinkable. 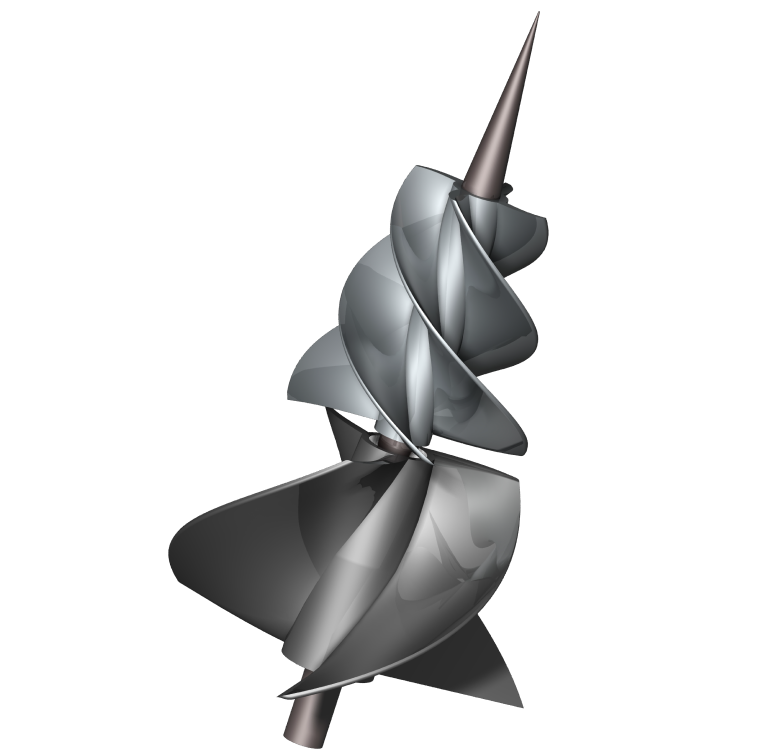 In mathematics and physics, XYZ refers to coordinates in a 3-dimensional model. XYZ is universally accepted as the standard to define space. 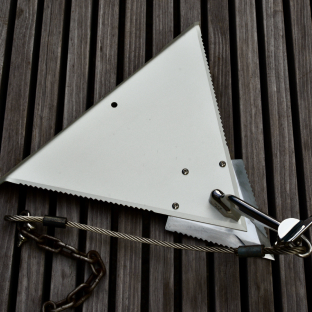 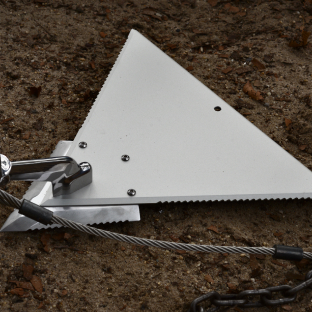 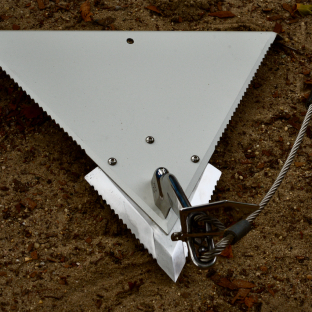 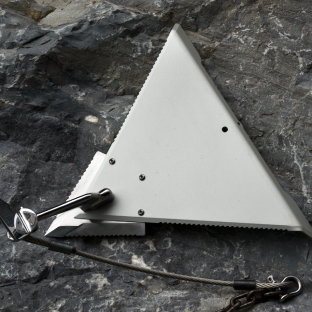 The only anchor company you’ll love.

The XYZ Air Marine Anchor ® is a complex mechanism with no moving parts. With its striking functionality and appearance, it represents an outward expression of fresh thinking and a willingness to challenge long-held assumptions. XYZ operates on the belief that every doubt in the existing truth is progress by itself. Hard work is not crucial for success; it is the intellect that is a driving force of invention.

Born in the Balkans, Dragomir Ivicevic grew up in Beograd, Wienna and Praha, and on the Coast of Dalmacija, and he has been handling boats throughout his life. He was educated as an architect at The Academy for Applied Arts in Beograd and received his MA in Architecure and Industrial Design from Ohio State University. Based in New York, Ivicevic has a number of US and International Patents and has invented products for US Fortune 500 Companies that have been sold worldwide for over  $.5B

Get the best anchor in the world